Hi there! My name is Sietse Bakker, born in 1984 in Amsterdam, the Netherlands, where I also grew up. As a child I have always been fascinated by media. First it was all about television and newspapers, then I shifted my focus to the internet, which became mainstream during my time in high school.

After graduating from high school at gymnasium level I went to study Communications Science at the University of Amsterdam in 2002. In 2003, when I was nineteen years old and while still in university, I founded digital agency Scrn. I decided to drop out of university and focus on growing the company, as well as developing my skills as digital designer. 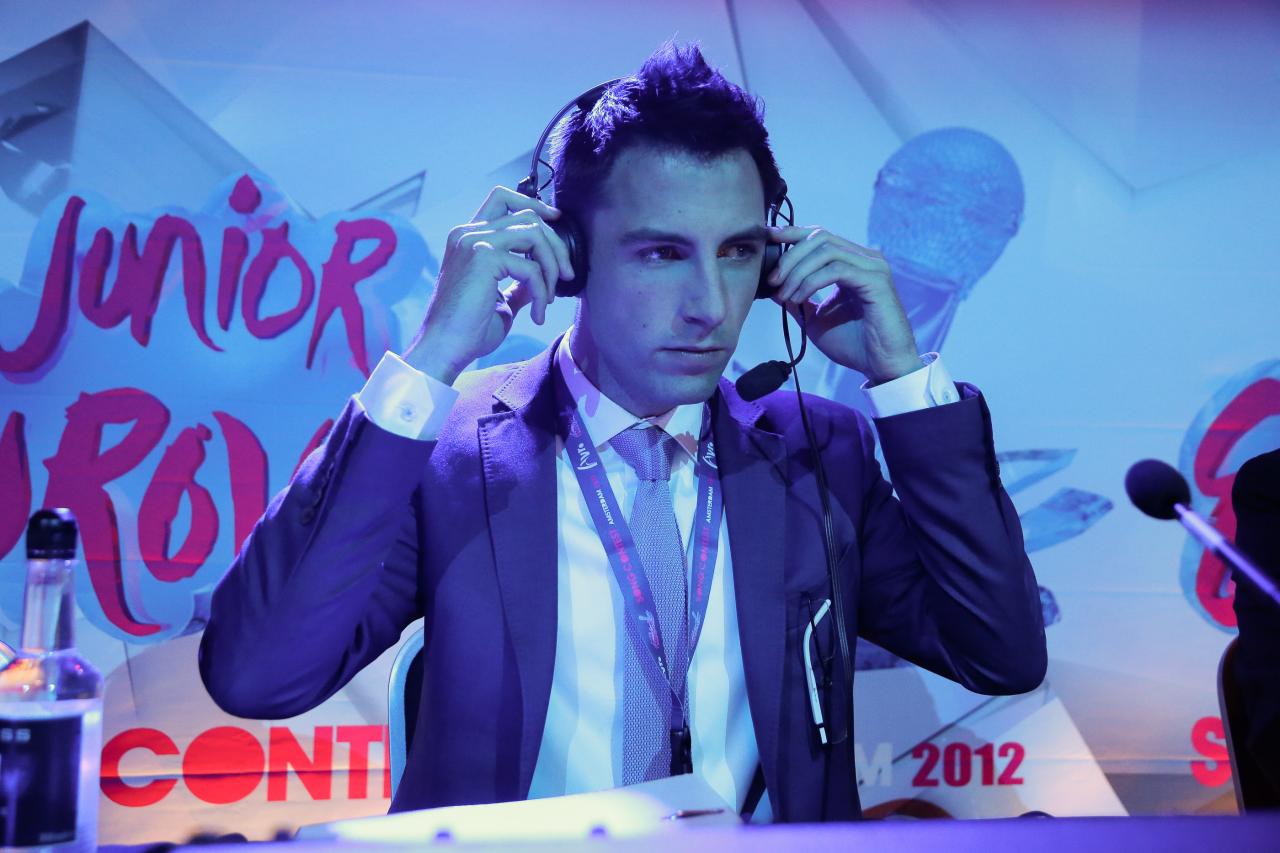 In 2019 I was appointed as Executive Producer of the 65th Eurovision Song Contest, which would take place in the Netherlands but was, like many other events, cancelled due to the COVID-19 pandemic. In 2021, the contest took place after all, under challenging circumstances. Through television and online it reached well over 200 million people from Europe and beyond.

Over the past few years I wrote two books (in Dutch); How To Live Wow!? (2011) and De Sparkle (2015). I also have the privilege to speak at events around the world on a regular basis, talking about media, (crisis)communications and leadership.

Also have a look at my LinkedIn profile

Since 2016 I am happily married to Fallon and we are the proud parents of two.

I’ve never been a sports guy, but occasionally hit the gym or take my running shoes to the park. I do consider myself a news junk, interested in (geo)politics, innovation and business, and love traveling. I’ve always had a special curiosity for everything that has to do with the universe, hence my admiration of the late astronomer Carl Sagan.